The Island of Nosy Sakatia

Nosy Be. If you’ve heard of it, then you’re picturing paradise. I wish there were another way to explain it, but paradise just nails it. Relax on the beachfront, taking a diving excursion offshore, or sail around the coast. No matter the excursion, if it’s in or around Nosy Be, it’s will blow your mind. We actually have a previous post on Yachting around Nosy Be if you’re interested. 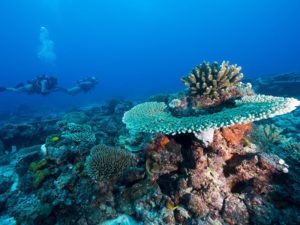 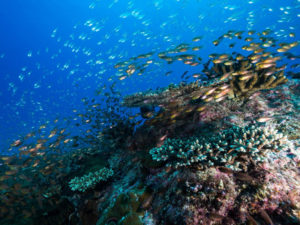 The true focus here is actually not Nosy Be, but rather a small island a mere mile off of its western coastline, named Nosy Sakatia.

Nosy Sakatia is pretty much a fun-sized version of Nosy Be. It has all the same activities, but with an emphasis on seclusion. The island has a total population of 300 people, split into three separate villages. Get to know the people of Madagascar, you may appreciate the values they honour in their traditions.

So we have headed off the main coast of Madagascar, ventured through the magnificence of Nosy Be, and made our way to the crisp white coast of Nosy Sakatia. You deserve the perfect accommodations, and Nosy Sakatia sure provides. 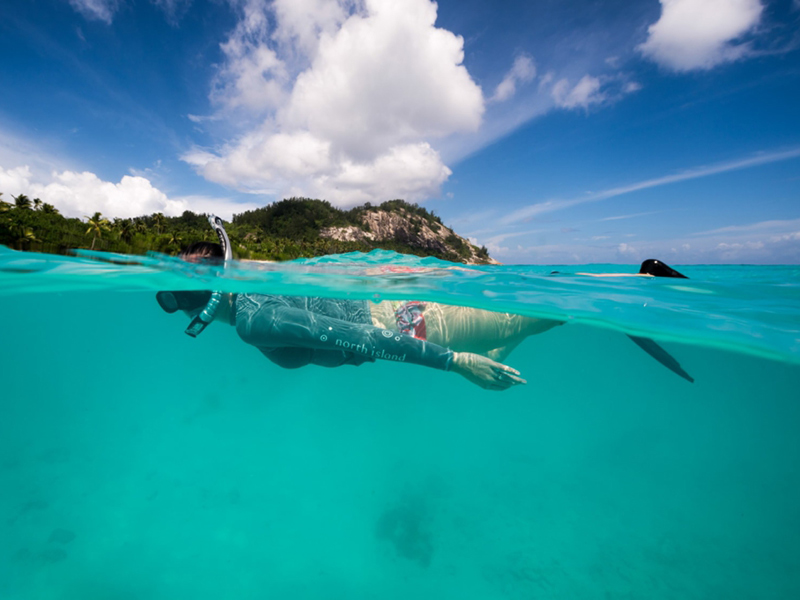 Sakatia Lodge prides itself on making island exploration easy and pampering you the moment you get back. Go snorkelling among the sea turtles, go diving to better immerse yourself in the world below, or take a pirogue (a traditional dug-out boat) to neighbouring islands.

The lodge itself was designed for ultimate comfort. There are a variety of bungalows and villas to choose from, with some situated around a lush garden centralised by a mango tree, and others either having deck view or direct access to the beach.

Sakatia Lodge’s table d’hôte uses the freshest local ingredients to masterfully cook Madagascan traditional cuisine. With three divine courses a night, be sure to indulge after a day of activities.

The Lodge also has its own boutique store. Everybody at home will ask for you to bring them something right? Well, find the perfect gift a few steps from your massage table. Didn’t I mention that? Yes, the lodge also offers massages.

Definitely, make sure Sakatia Lodge is on your itinerary. This is not one to miss.